The Proshantika Desk: The most awaited Australia Bangladesh Trade Conference 2019 has taken place during 13-15th of November 2019 at the Intercontinental Sydney. The historic 1st ever 3 day trade conference was first of its kind and was organised jointly by the Bangladesh High Commission in Canberra and the Australia Bangladesh Business Council (ABBC). The Conference was designed to open dialogue on the current trade and investment relationship between Australia and Bangladesh and to assess potential opportunities, risks and challenges between the two economies by way of robust dialogue and discussion among key stakeholders including the public and private sector of both Australia and

Bangladesh. The aim was to identify key action points from the conference and catalyse the policy and non-policy level activities necessary to work towards a tangible and progressive path of growth in this partnership between the emerging
Bangladesh and the G20 member Australia in forging a strong regional economic tie. 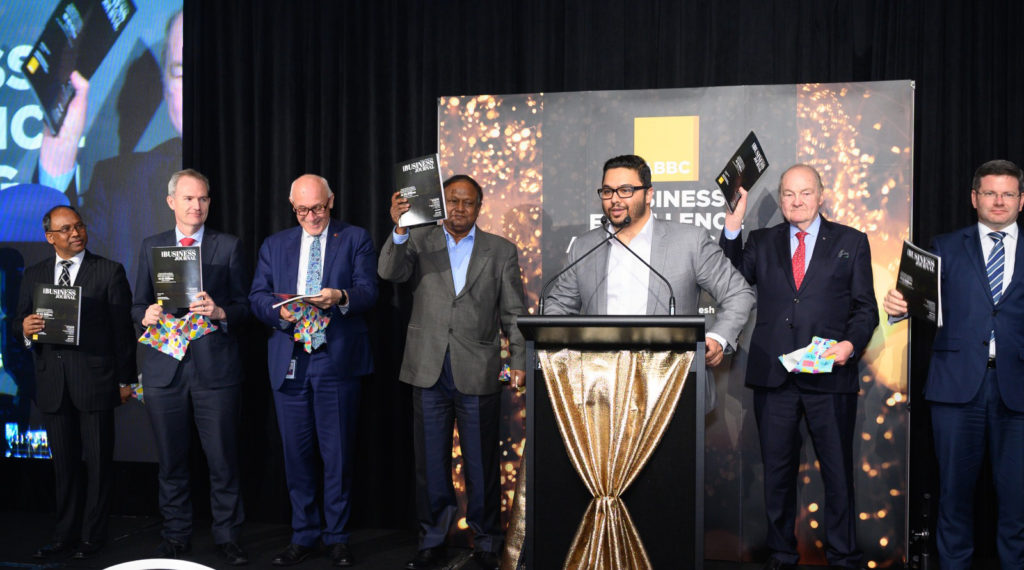 Industry sectors discussed in separate focused groups were textiles, leather and footwear, agricultural commodity, frozen and seafood, power and energy, minerals and metals, pharmaceuticals, education and skills development. Investment opportunities in Bangladesh and trade facilitation and procedures including NTMs/NTBs for trade, standards, finance and banking procedures were also designed as focused group discussions during the conference.

The Honourable Minister of Commerce Tipu Munshi MP led a large powerful delegation of government and private sector participants to the Conference. The FBCCI lead the group of associations and businesses from Bangladesh to
the Conference. The Bangladesh High Commission and the Australia Bangladesh Business Council (ABBC) brought together impactful key delegates from the Australian Government and the private sector of Australia. The Department of
Foreign Affairs and Trade (DFAT) Australia played a key role by being in the panels of most of the key industry
sessions. The Bangladesh High Commission Canberra hosted a welcome reception on the 13th of November 2019. The Conference was inaugurated by the chief guest Hon Tipu Munshi MP and The Hon High Commissioner H.E. Mohammad Sufiur Rahman presented the prospects of dynamic trade and economic relations between Bangladesh and
Australia. The industry sessions continued during the 14th and the 15th of November 2019 ending with a closing session moderated by Australia-Bangladesh trade advocate Asif Kawnine, the Chairperson of Australia Bangladesh Business Council (ABBC) during which Fiona McKergow Director (Bangladesh, Nepal & Bhutan), South and West Asia Division, Hasina Newaaz, Vice President of FBCCI, the Hon Phillip Ruddock former Attorney-General of Australia and the former Federal Minister for Immigration, Multicultural and Indigenous Affiars along with the Hon High Commissioner of Bangladesh to Australia, New Zealand and Fiji H.E. Mohammad Sufiur Rahman spoke.

The Hon Justice John Dowd AO, QC Patron of the Australia Bangladesh Business Council (ABBC) an President of International Commission of Jurists Australia was present at the closing session.
The 3 day long conference ended with the ABBC’s Business Excellence Awards and Gala 2019 at the Shangri La Hotel in Sydney, which was attended by over 500 guests including dignitaries and various business persons. The gala dinner
was a grand event recognising some of the major achievements of businesses in the Australia-Bangladesh trade and investment space. Awardees included Pran Group, BD Group, Beximco Pharma, Picard Group, Teleaus, Kais
Environmental among others. The awards and gala evening was attended by the Hon Minister of Commerce Tipu Munshi MP, H.E. High Commissioner Hon Sufiur Rahman and his entire team, Minister for Immigration, Citizenship &
Multicultarism Hon David Coleman MP, NSW Minister for Finance & Small Business Hon Damien Tudehope MLC, NSW Minister for Energy & Environment Hon Matt Kean MP, Assistant Speaker of NSW Parliament Hon Mark Coure MP, President of International Commission of Jurists Australia Justice the Hon John Dowd AO QC who is also the Parton of ABBC. Other Members of Parliament from Bangladesh and Australia were also present.

On that evening the ABBC BUSINESS JOURNAL was launched by the above dignitaries as a periodic publication, in the hot seat to becoming an authoritative journal focused on the growing trade, investment and economic ties between Australia and Bangladesh. Authors in the 1st issue of this journal included the H.E. Mohammad Sufiur Rahman High
Commissioner of Bangladesh to Canberra, Asif Kawnine Chairperson of Australia Bangladesh Business Council, professors and academics from various universities such as Western Sydney University, RMIT Melbourne and other internationally recognised experts, authors and contributors. 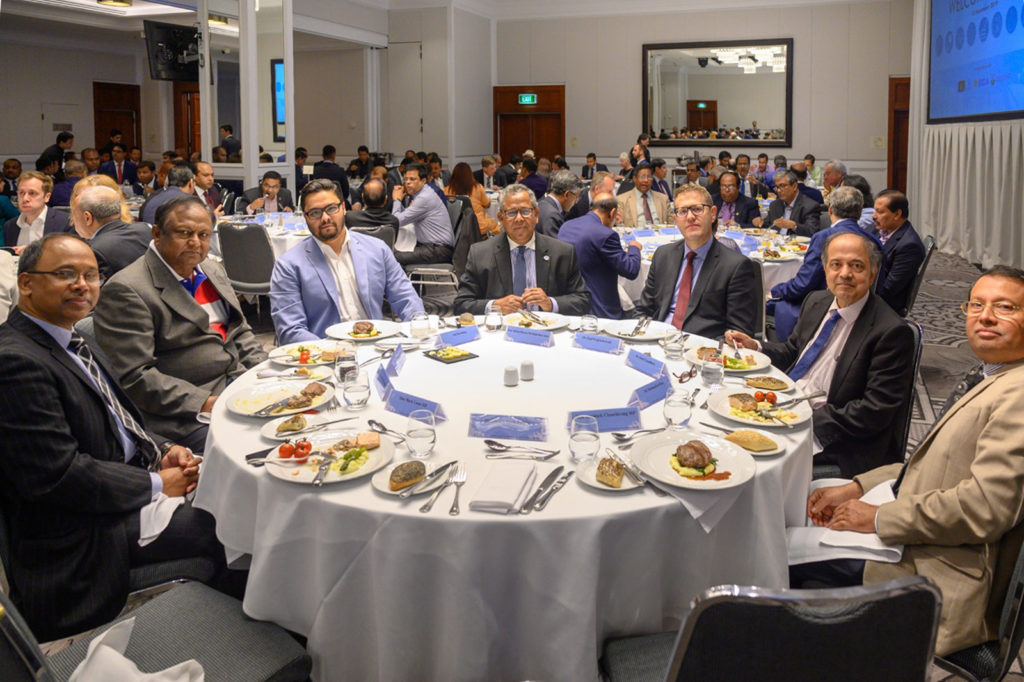 The significant events in Sydney between 13-15th November marks a new beginning in the Australia Bangladesh trade relationship where awareness has been raised leading to some serious thoughts being taken in the joint public-private domain to develop a framework through which sectoral improvements in trade and investment can be multiplied leading
to a significant regional trade and economic tie between Australia and Bangladesh.
Press release. 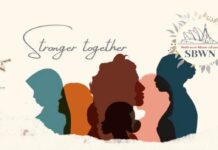 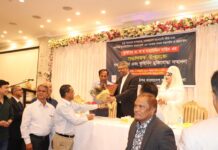 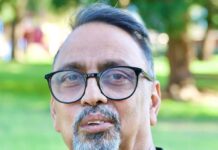 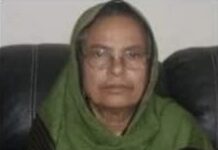 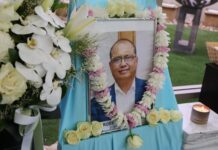 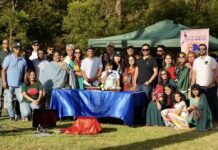 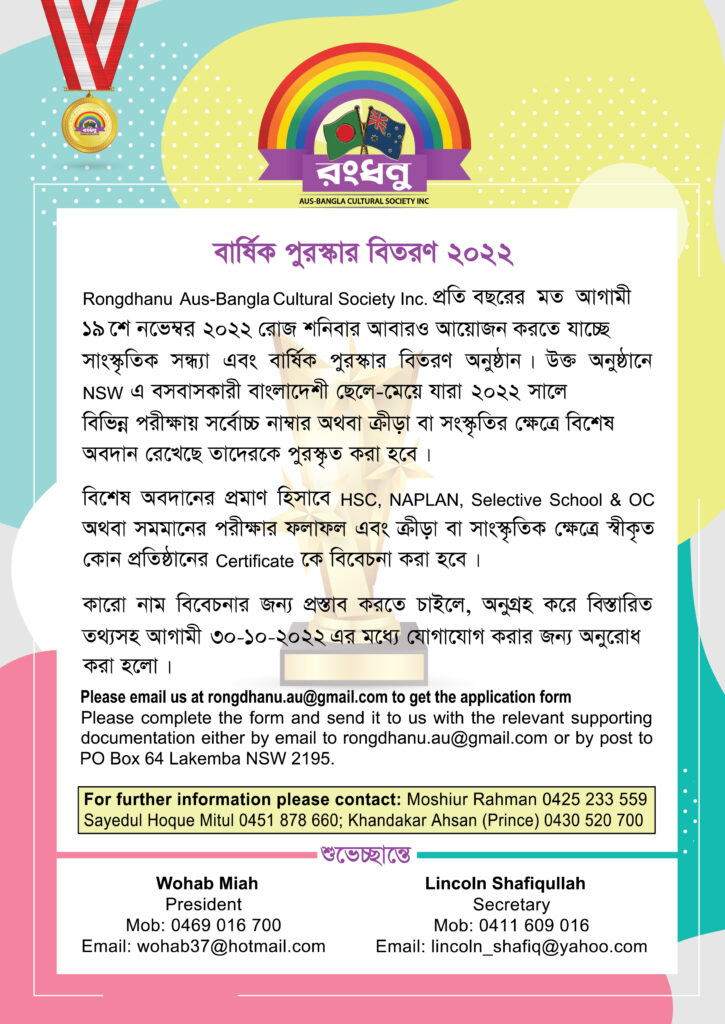 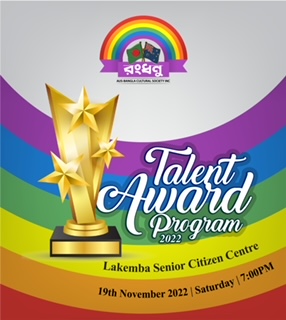